No matter how these countries rank on the soccer field, the world of urban farming is not a level playing field. Developed and developing countries alike have different reasons for growing food. Some need urban gardens simply for survival, others to push technological boundaries. These five countries win prizes for growing their own in major cities.

Brazil’s southern neighbor has made an impressive recovery after suffering an economic and social crisis in 2001. In 2002, the municipal government in Rosario, Santa Fe, launched an urban agriculture initiative, relying on community partners to supply 20 community gardens with tools and seeds.

Through solid teamwork, the community well-outgrew the original plan, implementing 800 community gardens that feed 40,000 people. Tiny farms continue to pop up throughout the city, even former garbage-dump sites. Farmers plant cover crops, mulch with wood chips, and add compost and manure to remediate heavy metal contamination and build fertility in the soils.

The key that makes Rosario’s urban farming initiative a winner is the good game plan: integration of infrastructure with community needs and cultural strengths. Not many South American cities have policies that support urban agriculture to this extent. The original motivation for a public works project was to relieve an economic crisis, and the emergency needs were met while establishing agriculture permanently in the city.

Seoul is a city of 10 million people buzzing around like a beehive full of tightly packed, orderly workers. But bees need flowers, and even in this metropolis, plants are thriving on balconies, on rooftops and in tiny spaces. Even Seoul’s city hall has a beehive on its roof and young entrepreneurs run an urban apiary called Urban Bees Seoul.

Gardening, especially in community, is nothing new to Koreans. About 1 in 70 people in Seoul garden. The Agriculture Ministry is pushing to reach 5 million people nationwide participating in urban gardening by the year 2020. The ministry also plans to repurpose 7,200 spaces, including undeveloped land and unused buildings, into gardens.

The cultural norm in Seoul is to be efficient with the use of resources and value high quality produce. Even the mainstream big-box store Lotte Mart has a new urban-farming gimmick: growing hydroponic lettuce and other vegetables right inside their stores so customers can be part of the process and know where their food comes from.

The biggest innovation in Korea, however, is vertical gardening—matching the city’s architectural appeal and limited ground space. Mimicking the ancient practices of terracing, architects from around the world have designed closed systems of high-rise, diversified agriculture, managing conditions for greens, fish, chicken and even cattle to grow indoors.

The Netherlands is also thinking vertically about urban-farm design. Despite limited land, technology is abundant here, and the theory that all you need to grow food is sunlight, water and soil is tossed out the window.

It’s not uncommon to grow beans, cucumbers and strawberries indoors under LED lights, a system that yields three times as much as greenhouses, doing so with only 10 percent of the water, but many organizations are pushing the envelope in growing technology. For example, RotterZwam, which specializes in mushroom production, is growing pink oyster mushrooms in a renovated swimming pool in Rotterdam, and the PlantLab, in Den Bosch, is growing corn in a three-story deep basement.

But the government is also on board with furthering urban agriculture. The Netherlands’ agriculture programs emphasize education, and the Dutch Minister of Agriculture approaches the movement realistically, acknowledging that urban farming will not feed their entire country but can symbolize a connection with the earth: Large-scale, high-tech solutions might not be sustainable, but they start a dialogue between producers and consumers.

The Dutch have also done a lot to combat food insecurity. The cities don’t have food deserts, unemployment is relatively low, and they export many crops. However, some farmers are diversifying business to provide social care, such as teaching mentally or physically challenged people how to work in agriculture.

Prize: Plays Well with Others

To the extent that the Netherlands’ urban gardens are a way to play with the latest technology, the war-torn nation of Bosnia and Herzegovina gardens for survival.

Despite being a country with 57 percent unemployment, the Bosnian government has no plan for urban agriculture in Sarajevo, but a few dedicated NGOs, such as American Friends Service Committee and Seeds of Peace, support multiethnic urban gardening for war refugees, veterans, and survivors. Onions, carrots, and peppers bring Serbs, Croats, and Bosniaks—Catholics, Christians, and Muslims, respectively—together in safe therapy gardens, helping them to find solace by building new skills and feeding their families.

Many returnees, refugees who are returning after years away from their home, suffer from post-traumatic stress disorder and other physical and mental health conditions. AFSC and Seeds for Peace initiated projects via the Community Gardens Association to provide seeds and tools to get gardens started in Sarajevo to help these people. AFSC director Davorin Brdanovic states that the mission of the gardening program is to build trust among Bosnia’s ethnic groups; provide materials, work and therapy to low-income families; and to educate its participants about organic farming and environmental protection. More than 2,000 individuals are feeding their families and regenerating their self-worth through gardening thanks to these programs, but thousands of hopeful participants remain on waiting lists.

Urban agriculture in Accra, Ghana, is a great example of a community putting permaculture principles to work. Market gardens in the city, located on marginal land and irrigated with filtered wastewater, supply up to 90 percent of the city’s fresh vegetables, while at the same time drastically improving the city’s ecological and socio-economic conditions.

Because the land used for these gardens is often along gullies, drains and bodies of water, it’s not suitable for development. Placing small gardens on these sites minimizes water transportation and stabilizes the land. By collecting rainwater and use simple filter systems to clean gray water for irrigation, gardeners are improving the city’s faulty wastewater management and providing much-needed ecosystem services. They’re also composting for fertilizer and working with industry professionals to make fencing and farming tools from recycled organic material.

The socio-economic edge is an advantage as well. Because lower-class citizens are selling to the middle class, there’s more interaction between them, blurring class lines.

Market gardens are flourishing throughout Accra thanks to organized networks of women’s groups and producers, such as the Association of Market Gardeners, which have powerful influence over local laws. As a result, the gardeners enjoy unquestioned use of vacant land and exemption from fines and taxes.

About the Author: Karen Lanier has spent half of her life as a transient park ranger and photographer, intrigued by the intersections of culture and nature. Now she’s learning how to put down roots by settling in Lexington, Ky., and growing squash vertically. 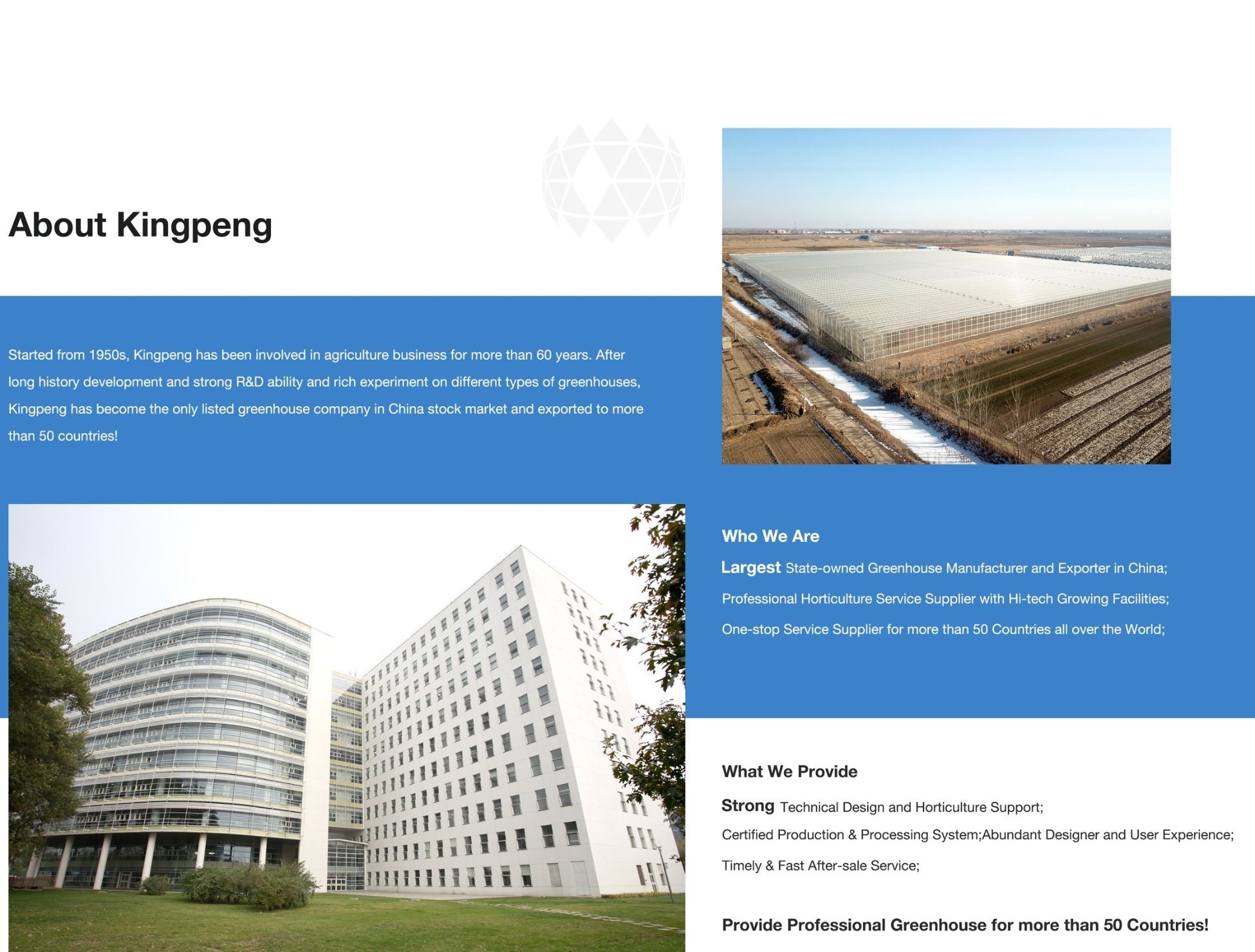 10 Tools You Need When You're Planting Trees

Discovering What Your Customers Want

A Day of Goats